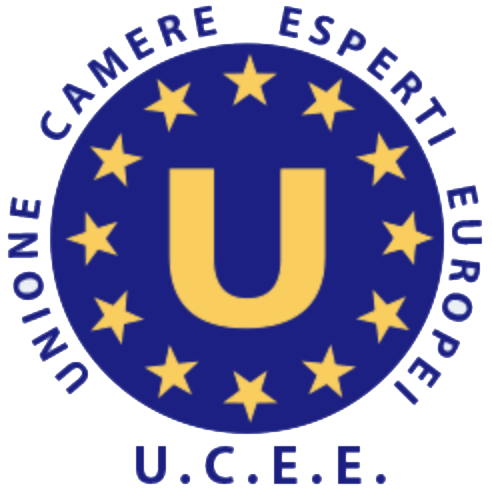 Incorporated in Turin, on 8th March 1999, with its registered office in Brussels (Belgium)

The U.C.E.E. is an autonomous organization with co-operative nature, not involved in any political party, consisting of experts, workers and entrepreneurs, acting in the European and Extra European Community Countries, referring to the Universal Declaration of the Human Rights and to the Fundamental Liberties of the European Council.

The U.C.E.E. operates in observance of the Community Law and Treaties, the International Conventions, the Domestic Laws of the European Community Countries and of all the countries in which it established its offices; it co-operates, according to their programmes, with the following Community Institutions:

And moreover all the international boards sharing the association purposes, with the local authorities, bodies, associations, committees, professional brotherhoods and boards. The aim is to fully realize the free circulation of people and things, the free establishment, the free supplyof services and the removal of technical and physical restrictions.

U.C.E.E. promotes a wider knowledge of the European Union activity. Its policies and financial programs, to organize the supply of services relating to the ideation, realization and evaluationof projects included in the sphere of programs financed, among the others, by the European Union. Going further to stimulate more active participation of the Italian operators (public and private) to the European Union activity and to many opportunities offered. The U.C.E.E. attends to develop towards the European Community, National and Local Institutions, the consciousness of the service supplied. 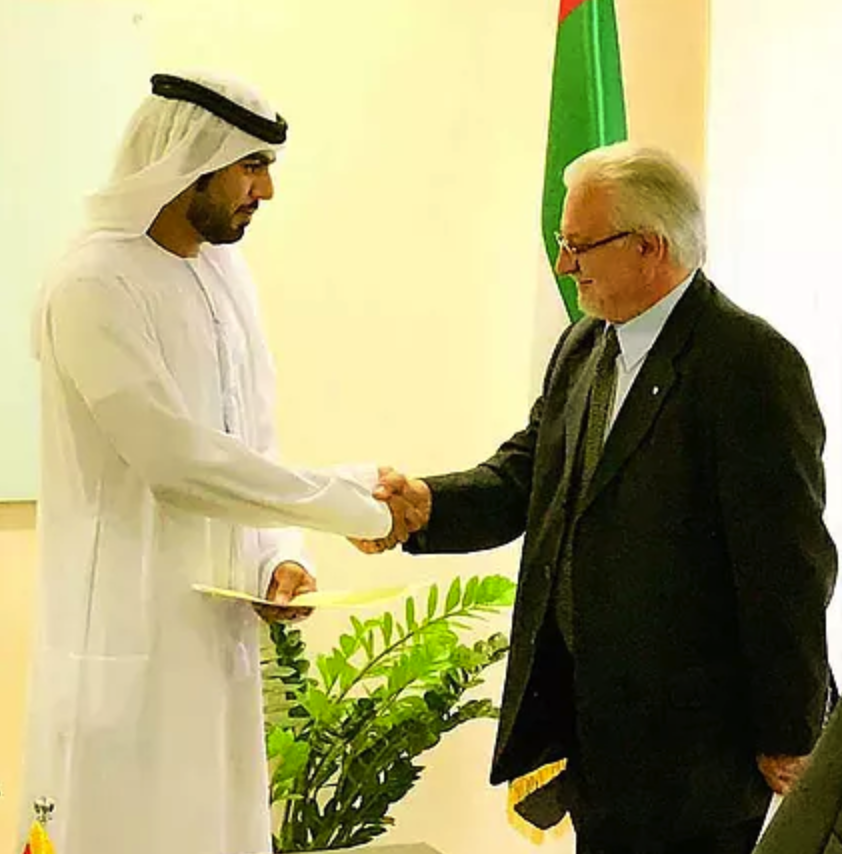